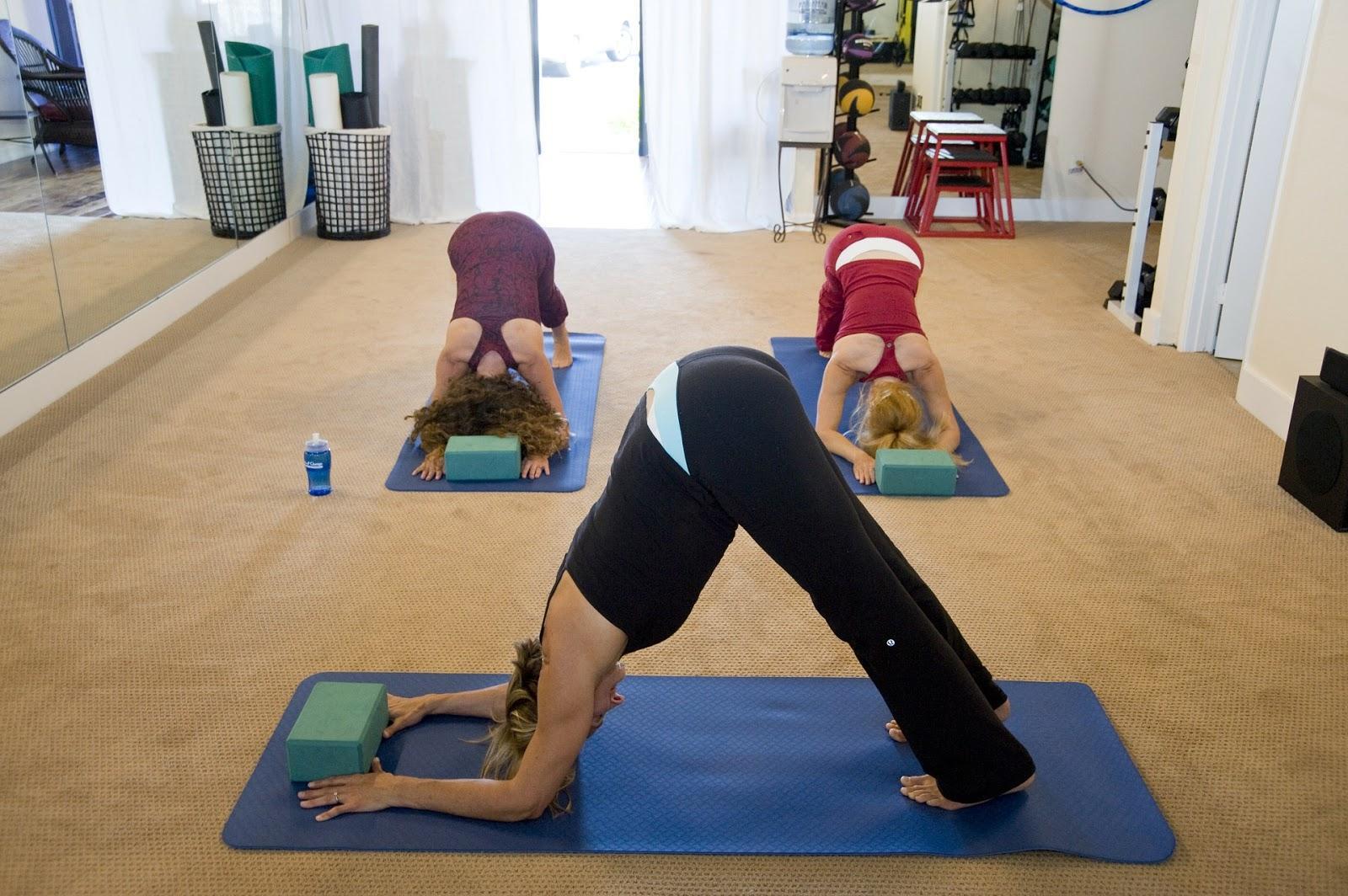 Have you heard that yoga can help boost your metabolism? It’s true! Well, some of the things you may have heard are at least. Today, I am going to share what's supported by research and what's just hype.

But first, let's talk a little about your metabolism.

What is Your Metabolism?

Your metabolism is the way your body uses the food you eat and transforms it into energy you need to perform your daily activities. It's a wide range of biochemical processes that keeps you alive.

There are two primary types of metabolic processes: catabolism and anabolism.

When your body breaks down large molecules into smaller ones, that's catabolism. For instance, carbohydrates become glucose, while proteins are simplified into amino acids.

On the other hand, anabolism happens when your body builds larger molecules from smaller ones such as glycerol combining with fatty acids to make fat.

How does yoga affect your metabolism?

From down dog to child pose, your body goes through a lot of movement when you do yoga. Each one makes a difference in your metabolism. Even the environment you're in or the breathing technique you use matters.

According to several experts, certain types of yoga such as Ashtanga, Vinyasa, or Power Yoga can help you burn more calories because they get your heart rate up with flowing intense poses.

Surprisingly, some claim that Bikram yoga could burn up to 1000 calories, however, a study in 2014 found out that men burned approximately 460 calories while women burned around 330 calories in one 90-minute session.

That's like burning the same number of calories as brisk walking!

Similarly, a study on novice and advanced yoga practitioners showed that Bikram yoga corresponds to exercise that's light to moderate in intensity. If done several times a week, it can help in weight loss.

By now, it is fairly common knowledge that yoga alleviates stress. You may be excited to learn that a 2008 study set in Bangalore, India, was able to quantify it. It showed that practicing yoga at 6 am and 9 pm reduced the metabolic rate by 12% and had an overall calming effect.

The deep abdominal breathing (pranayama), coupled with the movements, makes you more relaxed. Moreover, a 60-minute yoga session can increase your GABA (Gamma-Aminobutyric acid) levels according to a study by Boston University. This increase is especially helpful for those experiencing chronic stress, anxiety, and depression.

The butterfly-shaped gland on your neck controls your metabolism through the release of thyroid hormones. A 2016 study reported that six  (6) months of intense yoga practice improved thyroid hormone levels in women suffering from hypothyroidism.

Amazing, right? Yoga can really do wonders for our bodies.

When you do Kapalabhati or "breath of fire," you could burn more calories. In this advanced yogic breathing practice, you inhale through the nostrils and exhale quickly at a pace of 60-120 breaths/min. It could increase metabolism by increasing your heart rate, according to a study.

Sleep has a huge part in the body's metabolic rate. When you lack sleep, it can negatively affect your body's hormones and even make you hungrier.

The good news is several styles of yoga, such as hatha yoga and yoga nidra, have been found to improve sleep, according to a study by the John Hopkins University. When it comes to your nightly routine, you could include these three particular poses to help you relax - legs up the wall, lying butterfly pose, and corpse pose.

It's great to know that I'd be sleeping well tonight, knowing that yoga is helping me with a lot of things. I was surprised that it even affects how our thyroid works.

What were you surprised about?

Image by marymccraft from Pixabay

Madz De Leon is a health professional with a Master’s degree who is a freelance writer and social media strategist. She loves doing yoga, belly dancing, and crocheting when she’s not busy running around with her active preschooler. You can see more of her work on The Write Strategist.