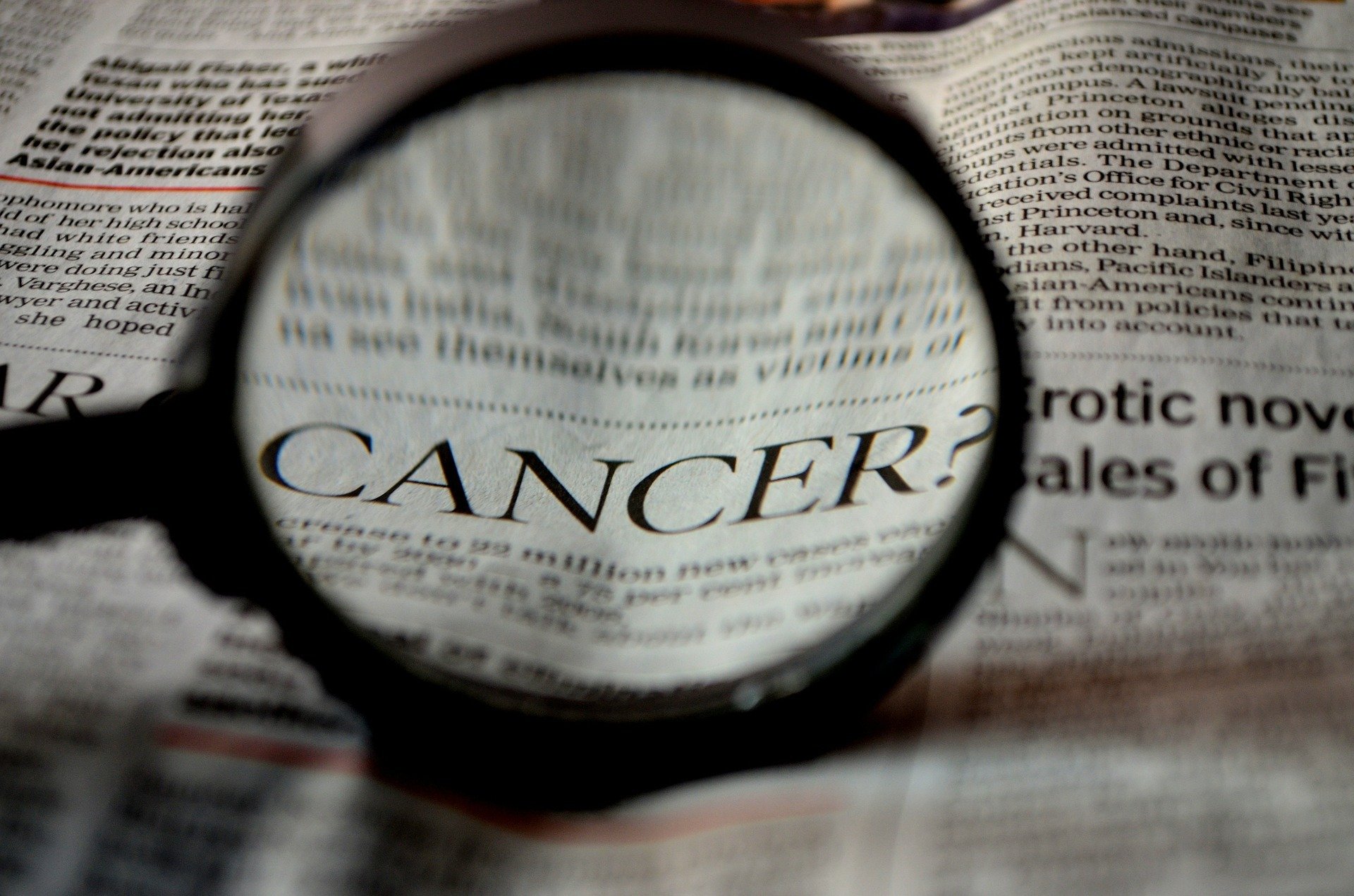 Written by Marcia Dorris and originally posted on Facebook June 23, 2019

Today marks one year to the day we boarded this crazy rollercoaster of a ride called cancer. One year ago, Kelsey had surgery to remove what we thought was a cyst. We then learned it was, in fact, a tumor. Then, a couple of weeks later we were told how rare of a cancer it was.

We were urged pleaded with and bullied to follow standard cancer protocol of a year’s worth of chemo along with radiation. Every doctor’s appointment was more discouraging than the last. It was all doom and gloom until we discovered there are alternative treatment options.

Once we entered the alternative world we began feeling hope over the situation for the first time. Yes, it’s hard scary and unsettling to go against the doctors orders but once we began diving into alternative medicine we have not looked back.

Had she chosen to go the traditional medical route she would have had either her eggs harvested or her ovaries removed with little hope of her having children in the future. She wouldn’t have hair and she would be weak and sick from her compromised immune system. She would not be in school right now and most likely wouldn’t be able to work. She would look so different from the vibrant healthy young lady she is.

She has had several imaging tests done the last several months along with bloodwork and there is no cancer there at all.

The surgical oncologist she has was stunned and shocked at how well she is doing. He has never seen anything like this. He is planning on discussing her case with the tumor board and he said they will be very surprised with how well she is doing. He has never known anyone to choose to go the alternative route so this is a new experience for him as a doctor. All of her scans show no cancer. Her bloodwork shows nothing but a healthy young lady.

I am so thankful and grateful to our holistic doctor Cally Seymour who has been so encouraging to us. From the time we first walked in her office we were filled with hope and peace.

We can’t thank Hoxsey Medical Center and Dr Garcia enough for the treatment plan and the healing she has received from them.

This past year has been a huge learning and growing experience for all of us. It has been full of tears, fears, laughter, encouragement, discouragement, heartache and unbelievable gratitude.

There are no words to express the gratitude and thankfulness my heart is overflowing with.

We had a big party a year to the day to celebrate her one year free and clear. As I was watching my girl having the time of her life I couldn’t help but think and wonder how different this day would have been had we taken the doctors advice and followed their protocol. She wouldn’t have had the energy and joy she had today. She would be weak and frail that is if she were still alive. Her immune system would be so compromised she most likely wouldn’t be able to go out in public much.

Life would have looked so different than it does right now.

This week has been such an emotional week for my husband and myself. We have relived the diagnosis and been thinking about life and what it could have looked like now.  I have cried so many years of gratitude this week. I very nearly had a huge meltdown in Publix earlier this week while getting things for the party. The emotions hit sometimes suddenly and unexpectedly. My heart is overflowing with joy seeing my daughter and how healthy and happy she is.

I am so thankful for the many family and friends who have loved on us and supported us this past year and I was beyond thrilled to be able to throw a party to show my appreciation to them for being there for us during such a traumatic time in our lives. I am overwhelmed we were able to celebrate this day with family and friends who loved and encouraged us during the darkest days of our lives.