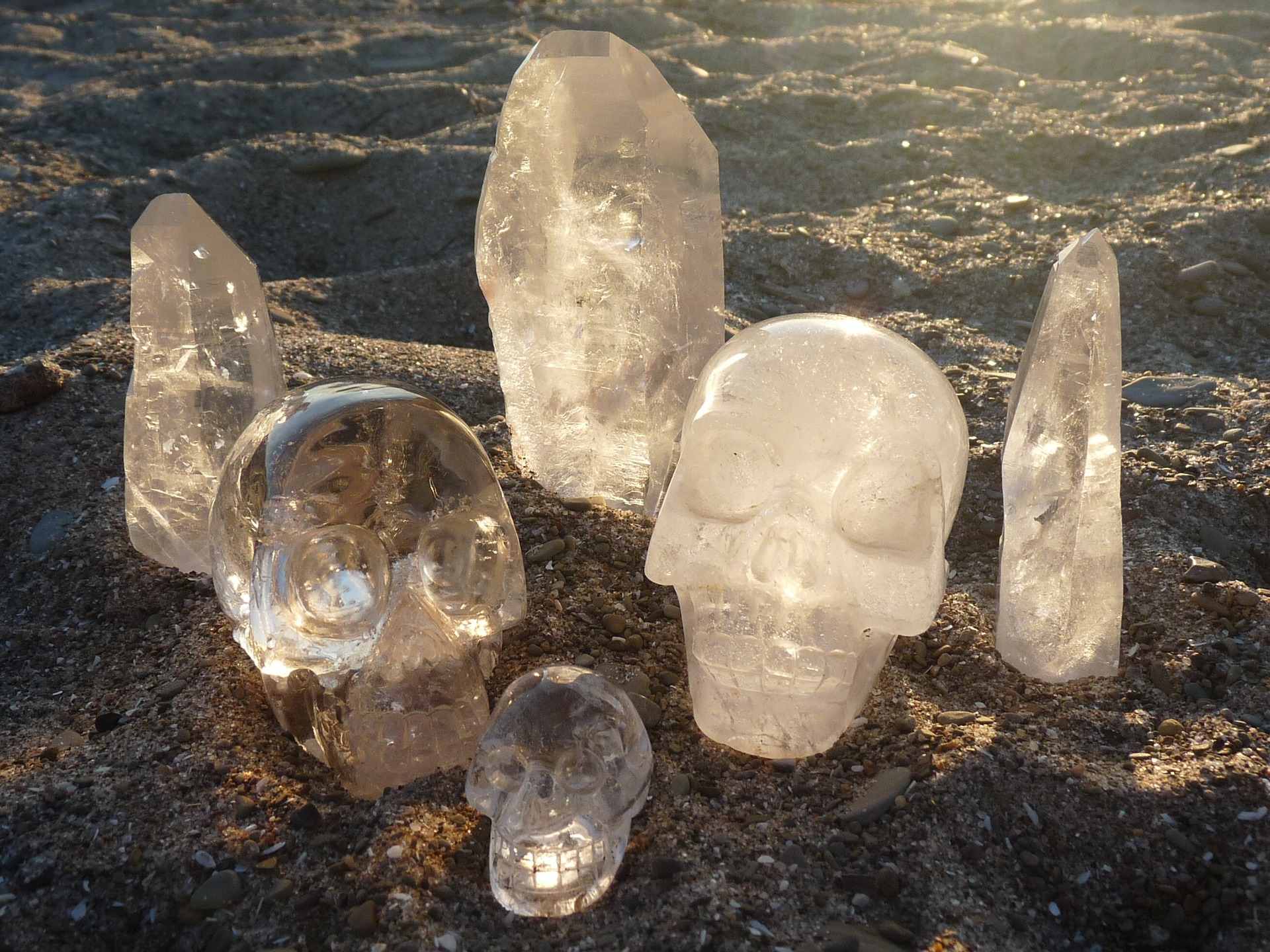 This bio is a little different than the last couple of bios that you’ve gotten to read.  Instead of highlighting the power of a physical practice on your body, in today’s bio, I wanted to show you a everyday yoga miracle from the meditative and breathwork (in yoga, that’s called pranayama) practice of yoga.

You may already know this, but I’m sorta an asana (yoga pose) junkie. I love the physicality of the yoga practice–it’s what drew me in after a serious back injury, and it’s what keeps me coming back. However, the asanas are just one part of this multifaceted practice, and I would be remiss if I didn’t share some of the what I call, “softer” sides of a fabulous practice.

Oftentimes, when training with my teacher, Manju Jois, he talks about how your yoga practice changes over time.  When asked, he says he still does have a daily practice (meaning the physical postures) but then he talks about how that physical practice has changed over time.  In fact, in January of 2019, he told us a story about when he was younger he used to walk up and down the stairs…on his hands. He laughs at a memory of how he was doing that and his dad (Pattabhi Jois, the man responsible for bringing Ashtanga Yoga to the U.S.) walked in and said, “you are gonna break your back doing that.”  A much younger Manju didn’t listen and then not to long afterward, took a bad fall and he remembered thinking, “oh no, I’ve broken my back!” Thankfully, that never happened, but it’s still a great story.

Manju says he wonders if he could still go up and down stairs (he’s 75 this year), but he doesn’t want to try because he can still hear his father’s voice warning him.  I can personally vouch for the physical strength a person can have at 75 because Manju can still pick me up and I’m quite certain I outweigh him by at least 50 lbs. (but I digress)  Instead of the hours spent practicing asanas, Manju talks about as you age, your practice starts to include more of the other aspects of yoga, such as meditation, pranayama (breath work) and Mantra.  Although I’m not as naturally inclined to these “softer” sides of the yoga practice, in recent years, I have been paying more attention to his lessons because they are valuable.

In today’s story, we are going to learn about a dear friend of mine, and neighbor, Merritt Maloof.  She’s a body and energy worker and boy is she AWESOME. I met her i guess a few years ago but our paths didn’t truly align until 2018 when I basically started not-so-creepily stalking her.  (i can be intense!) I knew that Merritt was a Reiki Master (something I’ve always been curious about), she’s a bodyworker, and has spent years studying with an Indian Medicine Man and so much more.  I mean, how cool is this person, and she lives basically next door?! Thankfully, she didn’t mind my persistence, and we finally connected. I insisted she tell me her story and that she come and teach at the studio, and here we are.  Merrit recently led an introduction to guided meditation class, and she’ll be teaching us about Gemstones and Crystals in her next workshop coming up 3/1/19.

Merritt Maloof  has been a practitioner in holistic healing for over two decades. Her personal, and professional mission is to expand consciousness and treat the mind, body and spirit through energy medicine and healing practices. In her practice, Merritt combines a variety of energetic and vibrational healing modalities based on individual need and intuitive discernment.

Merritt was first introduced to meditation while struggling to get through college.  She says she never did well in school because she couldn’t keep her mind in her classroom, oftentimes getting lost in thoughts after only a few minutes in her chair.  Then, during college, she was introduced to the idea of mindfulness and mindful breathing, and her whole world changed. Of course, it still takes work to get and stay focused, but after two decades of practice, Merritt attributes her complete life change to a consistent meditation and breathwork practice.  Here is a little bit more about my amazing, beautiful medicine woman friend, Merritt Maloof.

Merritt graduated from Shorter college in 1996 and holds a Bachelor of science in Therapeutic Recreation and a minor in Psychology.  Her career began in Neurological rehabilitation working as a Certified Recreational Therapist with both adults and children. While working in this setting, her interest and passion for treating the whole person came alive.  During continuing education, conferences and cross-training, Merritt began to explore holistic methods further and began her trainings in complementary and alternative medicine (CAM); these trainings include; medicinal aromatherapy, Tellington Touch Training™, meridian tapping, exercise physiology, tai chi, qi gong,  meditation, breathing and relaxation training. Additionally, Merritt attended workshops for lymphatic detoxification, myofascial release, cupping therapy and healing environments. She incorporated these techniques into her work with patients and through documentation and clinical progression it became apparent how these methods increased and expanded the healing and wellness of those she worked with.

In 1999 Merritt opened her private practice, The Energy Center and continued in depth training in Energy Medicine and holistic healing and through the years has obtained master’s certifications in the Usui, Scheim and  Native American/Shamanistic Reiki methods, and holds a certificate of Master of Crystology through TAOMCHI. She is certified in ETPS acutherapy (electric acupuncture), Reflexology, Raindrop Technique and chakra and aura healing.  Additionally, Merritt has spent years studying the techniques of earth medicine, vibrational medicine , natural healing and consciousness, as well as energy medicine from pioneers in the field such as Donna Eden, Deepak Chopra, Andrew Weils, Barbara Brennan, Carolyn Myss and many others through self-study and conference attendance. Further work experience includes energy medicine practitioner at mind-body spirit retreats for oncology patients and teaching mindfulness and energy medicine at an inpatient state psychiatric hospital.

Merritt offers private sessions, women’s gatherings, couples sessions, classes, workshops and medicine/healing circles for individuals, groups and retreats. She also provides clearings in homes, businesses and sacred spaces to heal and harmonize the energy for optimum energetic functionality.
*The methods mentioned above are not intended to diagnose conditions,  nor interfere in anyway with the treatment of a licensed physician or medical professional. Merritt Maloof-Plumb is NOT a licensed health professional.