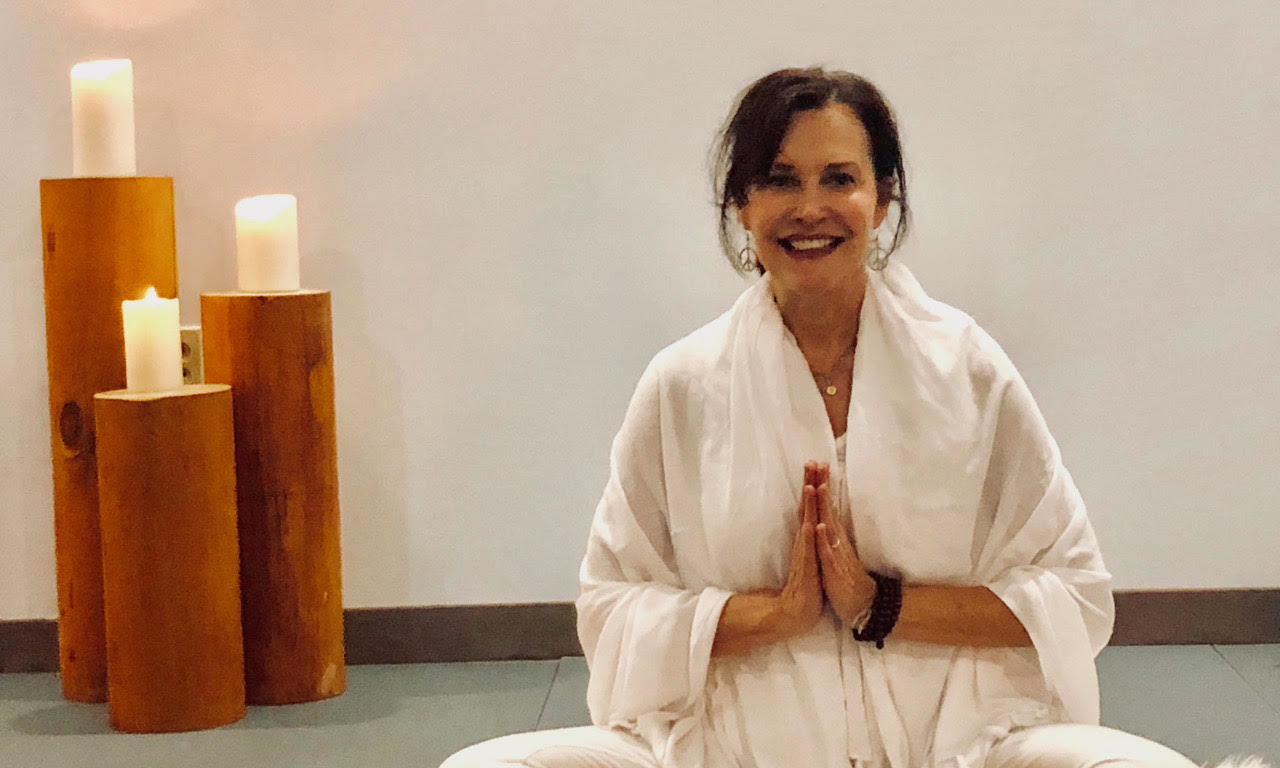 Missy served as Editor-in-Chief of Gandhi’s Be Magazine from 2009-2018. She is a globally recognized, award winning journalist and human rights/animal rights & vegan activist. Missy has worked as an actress in NYC and held numerous roles in media. Passionate about addressing social issues through the arts, Missy created and collaborated on a number of projects and community-based programs including Remember Your Dream, mentoring youth through arts & social issues, and Sisters Speak Out, an original three-act play and workshop series about domestic violence and women and girl’s empowerment.

Through her work with Gandhi’s Be Magazine, Missy has traveled to India, Kenya, South Africa, Haiti, Nepal, France, Germany, Sweden, Turkey, and many other places speaking on human rights and covering the stories of nonviolence and peace around the world. She has also spoken at human rights conferences at the University of Bridgeport, Connecticut; Times Square in New York City, Queens Theatre in Queens, New York; University of California at Berkeley; and Harvard University. Missy recently left her post as Editor-in-Chief and leading the day-to-day operations of Gandhi’s Be Magazine to pursue her passion as The Vegan Yogi, serving as a vegan activist and yoga teacher, bringing her training in Ashtanga, Kundalini, and Laughter Yoga practices to underserved populations like alternative school students, senior citizens, and refugees both locally and globally. In her spare time, Missy loves travel, exploring new cultures, spending time with her son and dogs at home, and cooking vegan.