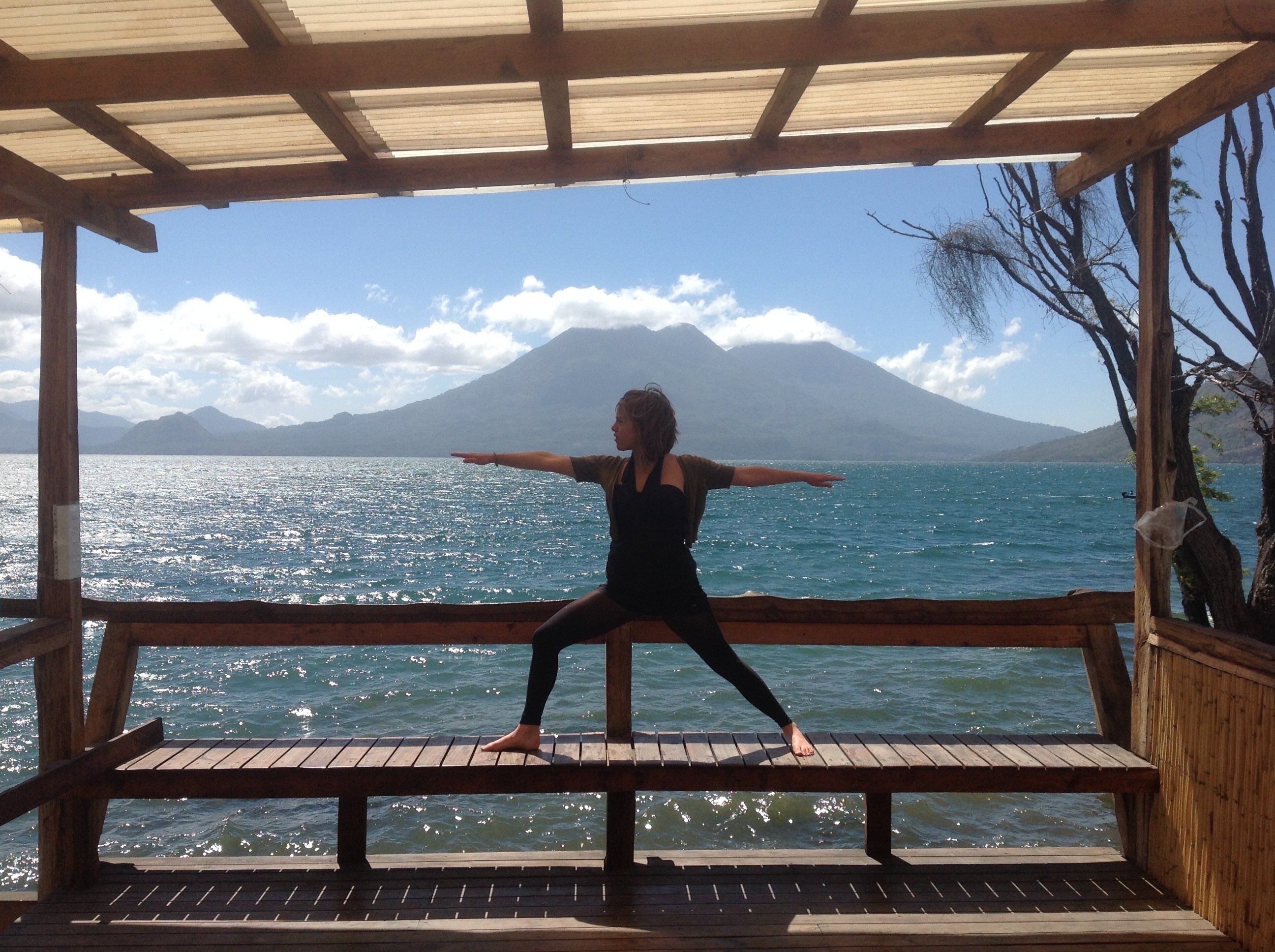 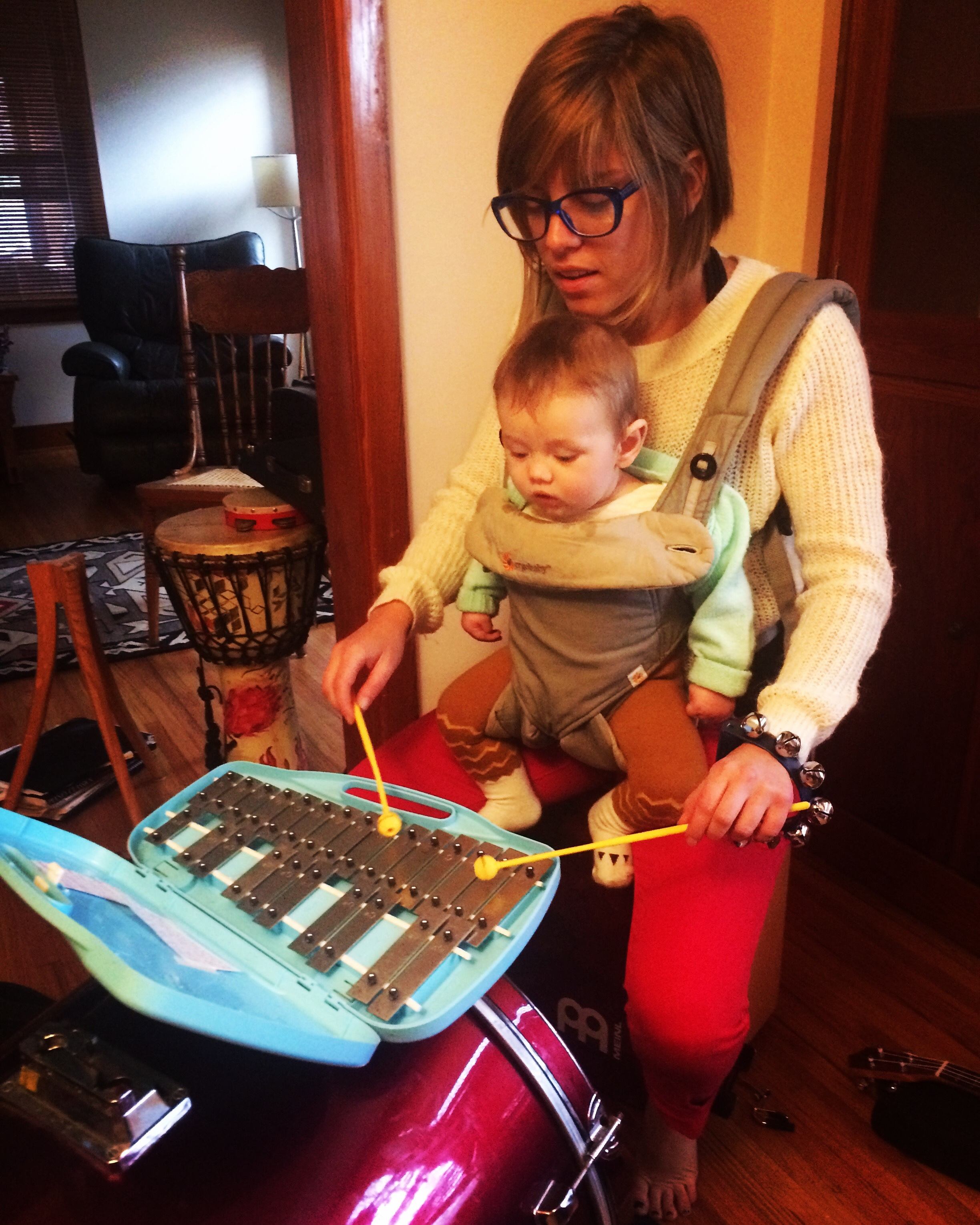 During a college dance intensive, she was required to take yoga classes, and at first considered them boring, painful, and pointless. Over the course of a year, yoga went from an eye-rolling obligation to a new-found appreciation for her body and connection to spirituality. Rachel found herself skipping choir rehearsals to go to yoga and saving up for teacher training.

She completed her certification while simultaneously earning her degree as a music teacher, and continues to value the integration and compatibility of both methods of learning. Her vinyasa classes are inspired by the music she listens to, and finds flow with hip hop and Irish dancing music alike. Yoga, like many transformative lessons, continues to bear new challenges for Rachel, in both stillness and exertion, expression and silence.

She now has a daily meditation practice and a great love for teaching Yin yoga, a style that previously made her VERY uncomfortable, but now connects her to a deeper focus both mentally and physically.

Rachel moved to TN from Monteverde, Costa Rica where she had been teaching music at a bilingual school and yoga at a hotel. When she isn't teaching at Thrive Yoga and Wellness she is playing in a band with her sisters called Spinster, teaching Spanish in an after school program, or rock climbing.

We are so proud of Rachel and her Sisters and would love for you to check out Spinster in this video below.  (be sure to like and follow them!)