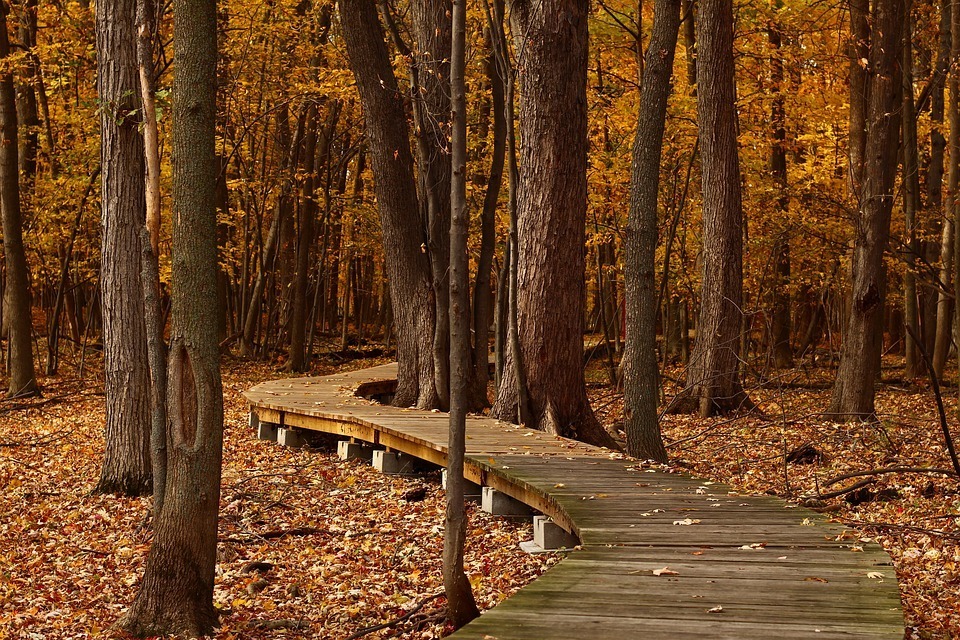 We’ve recently changed bedtime routines.  Since my son recently weaned, my husband and I decided we would take turns putting each “baby” to bed. Keep in mind, my son is almost 15 months, so my husband has had over a year to create a very specific bedtime routine with my daughter, including a specific number of songs, a sometimes British sounding/sometimes Australian sounding stuffed owl that says prayers and teaches lessons, and then there are the digital “stories. ..  and that doesn’t cover it all. Hopefully, you get my point. So, when this change was instituted, without my daughter’s input mind you,  I had to think of something, quickly, before the 3-year-old meltdown ensued. Between the tears, I suggested we make up our own story.  This was a favorite pastime of mine with my own father, coming up with numerous tales, and I thought if they have their thing, then we’ll have our thing.

Here’s how it worked since this was her first try at making up stories.  I started our story, I would give the basics but ask for feedback from her about what it was the characters were doing or seeing. For our story, my daughter insisted the characters were herself, her brother and both myself and daddy (of course.) We started out on a hike on a mountain and the leaves were orange.  (she’s 3 so the details are simple) As we go down the trail we stumble upon a magical….Billy Goat! (with Goat Yoga coming up, there’s a lot of Goat Talk around our house, so naturally, our magical animal was a goat.)

The Billy Goat tells my son and daughter (they are the only ones that can understand) that we must follow him.  It turns out, (we take turns adding to the story) that the Magical Billy Goat is taking us to a cliff to tell us that we are stuck in a time loop (something I’m not sure my daughter understands but this is my story too) and that we must figure out a way to stop it. My son says we, “just say stop.” so we do, and we magically appear at my parents house, (Nonni & Poppi’s) and that’s the end.  So, fast forward to the next night, and now daddy is trying to go back to his routine that takes 347 minutes (just kidding..sorta!).  Little did he know that a new tradition had been started; a new story had started.

I tried to tell him that my daughter and I had started making up our own stories as an effort to encourage creativity, storytelling, and hopefully, one day writing (who knows, she could be the next Flannery O’Connor!).  It’s bedtime, and my husband tries to go into his routine, but no matter what he did, he couldn’t replicate the REAL story. He tried to tell my daughter that we make up different stories each night because it’s fun, but she was having NOTHING OF IT.  She NEEDED the Magical Billy Goat in the Time Loop and to go to Nonni and Poppi’s! She would NOT let that story go!

So what does that have to do with Yoga you ask?

When was the last time you were in a yoga class and your teacher cued a pose–maybe it was a forward fold, maybe it was a crow pose, maybe it was just savasana, and your inner voice told you a story?  Maybe the story was something like, “I can’t do that” or “I’ll never be able to do that.” This is where the Magical Billy Goat Time Loop comes in.

Are you willing to let go of last night’s story and start a new story today?  The stories that go on in our heads, they can make and break our practice, our thoughts, our lives even.  When you refuse to let go over a story that you tell yourself that is limiting, then you effectively stop your beautiful, creative mind from creating new stories with new adventures, and new successes which limit what you actually accomplish because the new story was never explored.

So let’s go back to my daughter. After about 15 minutes of trying to resurrect the Time Looping Billy Goat Hike, I was summoned to step in.  I snuggled into bed and my daughter asked for the “real” story. I asked her, “what was real, Adalia?”  She said the “Billy Goat!” I said, “didn’t we make him up?”  She didn’t respond.  I said, “why don’t we make a new story tonight, we can make it WHATEVER we want.  Want to try?”She didn’t respond at first, but I started one anyways.

It went something like this: It was a Sunday.  We were going on a Hike.  The leaves were…..(i asked her what color the leaves were) She said, “white.” And thus began the next story that we told ourselves that night.  We still had a Billy Goat, and her brother, but this time there were lions (that were pink and brown).  This time, this story we created was different, it was beautiful too. What story can you change in your life today?

Maybe you aren’t stuck in a time Loop with a Magical Billy Goat, but maybe you have some other story that you have made your “real story” that could use a new spin?  Maybe that pose or that class that you never thought you would be able to do is something you should reconsider? I encourage you to take a moment, breathe, and maybe consider just changing one little thing about that story, and see what happens.

Who knows, maybe you’ll end up riding unicorns with pink and brown lions.  Or, maybe, even better, you’ll master that pose, create a new real story that is even better than the old real story.

If you’d like to join us in a class to explore your own personal stories, I invite you to our studio, located in Chattanooga, TN.  We have over 35 classes a week in a variety of yoga modalities that are sure to meet you where you are today, and help you get to your next real story.  If Chattanooga isn’t in your neck of the woods, we also have online resources to help you practice yoga from the comfort of your home. Check out our Youtube channel, and when you’re ready, swing over to our online membership area where I will post weekly sequences that will challenge you and help you to create new practice sto